When I saw that Well Read Mom’s first selection for the new season was Leo Tolstoy’s “The Death of Ivan Ilych” I might have groaned just a teeny tiny bit. Goodness, another Russian author? I tried to finish WRM’s Spring selection, “The Brothers Karamazov” but with moving twice in four months, I just couldn’t cross the finish line with that 1,000 page haus. It was a great exposure to an iconic work, but man oh man, I had a hard time walking with the “Brothers K.” What I really enjoyed was listening to the audio book. It was terrific. The Russian names, which kind of trip me up when I am reading them, make so much more sense when I “hear” them vs reading it.

I did read Tolstoy’s “Anna Karenina” a few times, and somehow, Tolstoy’s writing didn’t upend me quite like Dostoyevsky. I trust the foundress of WRM, Marcie Stokman, with my reading to-do list, so I forged ahead.

I am so glad I picked up “The Death of Ivan Ilych.” First, it is substantially shorter than most Russian literature I’ve been exposed to, given that it is a short story. I think it took me just a few hours to read.  It is hard to say that I love Ivan Ilych, like I love “Kristin Lavransdatter” or dark chocolate, but it is a must read. (Every dead Russian author has just now collectively rolled in their graves that I compared them to Sigrid Undset and dark chocolate.)  The Russians specialize in powerhouse reads, yes? They know just how to cut to the quick, even if they often take a 1,000 page pre-game tour through the land of sin and carnage. When they get to it, they lay us open and expose our weaknesses like my Southern friend, Flannery O’Connor. There’s no wiggling out of this one, Folks. We are all going to die. Maybe Flannery, due to her chronic illness, felt death’s stare just like those in Russia, who were dodging the bullets of Revolution or battling against starvation, oppression, pride, themselves and vodka. Their lives were often either brutally hard or brutally shallow. And there is always the mystical air of Orthodoxy that permeates their culture, reminding them of where they have come, and where they will go back to…

So, I’m not giving anything away here when I say this main character, Ivan….dies. Tolstoy deftly moves through his stages of denial, grief, anger, indignation, all of it. And finally, we witness Ivan’s awful realization that his life was shallow…and he wrestles with that until the end. It is ugly, but necessary. We recognize our own selves, our pettiness, our ambition.

“It is as if I had been going downhill while I imagined I was going up. And that is really what it was. I was going up in public opinion, but to the same extent life was ebbing away from me. And now it is all done and there is only death.”

Ivan’s family and friends all continue to play the game of life in charades, a perfectly orchestrated power struggle of vying for the next important rung on the social ladder. The True Story is revealed to him, and while terrifying, there lies his freedom at last. I was touched by the way Tolstoy uses Ivan’s young son as the innocent, the one who’s authentic grief and love accompany Ivan ever so briefly. There is no gore in this story, no scary medical scene, but you follow Ivan’s devastating inner turmoil throughout. I appreciate that it’s never melodramatic in a cheap way…the Russians don’t write cheap lit.

Friends, be brave, be fearless, pick up Tolstoy’s “The Death of Ivan Ilych.” It will stick to you like grace, because that’s what the Holy Spirit does.  He works through authors like Tolstoy to get us thinking about our own lives, our own well lived journey.  The ending of our story can be affected by the reading of this story.

Come back and tell me what you think.

I’ve been thinking a lot about books. When we moved twice in the last six months, it was unpacking our beloved books that made our rental, and then our purchased house–a home. As I sorted through boxes and boxes of books, and filled up shelves, I smiled and shed a few tears, reminiscing  over the years we’ve spent reading these books. They are our constant companions, our friends, and beloved family members. The packers that originally boxed up our home in Michigan repeatedly said, “Wow…ya’ll love books, like, really LOVE books, don’t you?” I told them I don’t have many nick knacks, and I decorate with Kids and Books.

As we are finally settling in to our new home and beautiful state of Georgia, I would like to start posting lists of some of my very favorite children and adult books. After home educating for over 18 years, I have so many lists in my head, so many literary “friends” I want to share with you. I have said many times, good literature is so efficient. It reveals our humanity to us and changes culture. And we all agree culture needs a bit of overhaul, yes? So, this is how we do it: get on our knees in prayer, get holy, and lead an examined life that includes great literature. Read what Bishop Conley of Nebraska has to say about reading and culture, his beautiful words will inspire you. Here’s an excerpt:

One of the ways I am settling in here is starting a Well Read Mom group in my new hometown. I have participated in Well Read Mom for two years, and really, I can’t praise it enough. Check out the link and see the kind of goodness going on over there. I will be the first to admit I didn’t finish every single selection from the past year like I did in previous years.  Our move was intense and left little time to read. The point is to be exposed to the great books and have discussions with the group that go beyond the usuals. I might not have finished  Brother’s Karamazov, (not YET) but I will never forget those characters and I’m glad to have been introduced to, what many have called, the greatest novel in history. WRM’s founder, Marcie Stokman, has only one rule, no apologizing for not finishing the book and come to the meetings anyway for stimulating conversation. Her audios are so informative and inspiring, they are worth the time alone to participate!

A few of my other favorite places to walk literary rabbit trails:

Circe Institute: a plethora of articles, podcasts, and other resources that point towards Truth and Beauty.

Read Aloud Revival: Sarah does a lovely job of helping us “build our family culture around books” and brings a joy that is infectious to all things books. I have really appreciated her podcasts and book lists over the last few years.

Ambleside: a free, Charlotte Mason based curriculum has a terrific list of books for all ages to use for educating your children, but the lists are great for ideas no matter what your educational choice is for your family.

Emmanuel Books: A terrific site with lots of lovely historical fiction and curriculum choices as well.

So, look for some more posts on books soon….lists…musings…and hopefully you will share your favs here as well. My goal is to link arms with you and talk about the important things, through the lens of terrific literature. 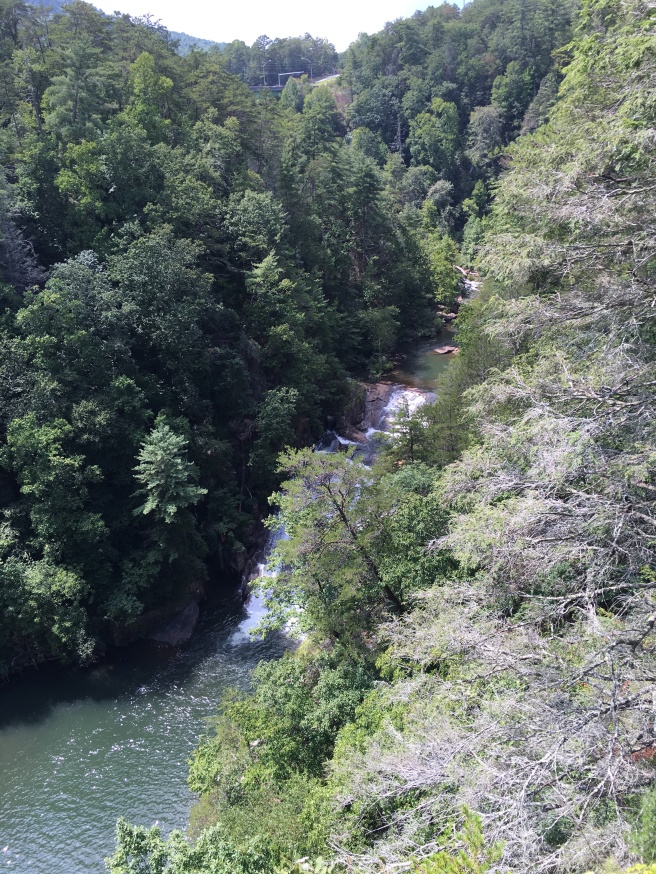